Home > Events and News > To the children of Ukraine

To the children of Ukraine 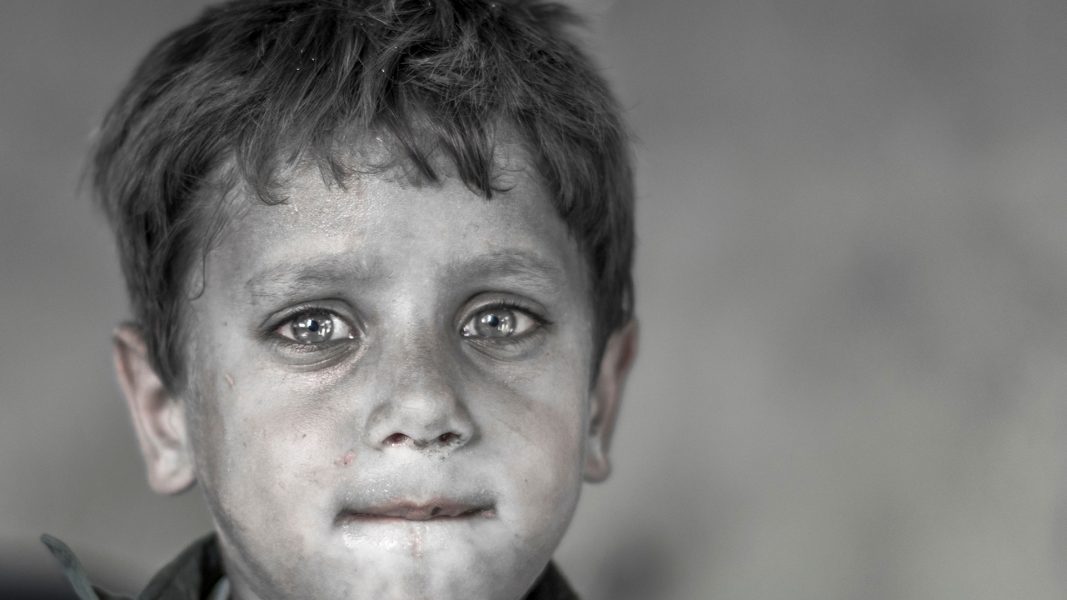 In every war, it is the children who suffer. Fathers, brothers and uncles are sent out to risk their lives; families are destroyed; mothers huddle with their children in air-raid shelters waiting for the worst.

This morning, 24 February 2022, another European war began with Russia’s invasion of Ukraine, with the inevitable consequence that in the coming weeks and perhaps months, hundreds of thousands of children will be put at risk.

We stand with those children. We stand for their right, enshrined in the United Nations Charter, to live in peace, free from fear, free to grow and learn in peace. Here at the Braidense Library and the Brera Art Gallery, we deeply believe in the enormous power of remembering and learning from our past. We remember other wars, from Napoleon to the First World War to the ferocious bombings of the Second World War that left Brera in rubble. We still remember.

When the bombs fall, there is only death and destruction. Listen to a ten-year-old German boy trapped in Dresden in 1945:
“After a few minutes we heard a horrible noise: the bombers. There were continuous explosions. The basement filled with smoke and fire and was damaged; the lights went out, the wounded were screaming atrociously. Frightened to death, we rushed out of the basement […] Our street was unrecognisable. Fire everywhere, nothing but fire. On the street there were burnt vehicles and carts full of refugees, people, horses, and everyone was screaming for fear of dying. I saw wounded women, children and old people breaking through the rubble and the fire. […] It cannot be described! One explosion after another. It was an incredible scene, the worst of nightmares. All those people horribly burned and injured. It was getting harder and harder to breathe. It was getting dark and we were all trying to leave the basement in an inconceivable panic. People were trampling over the dead and dying, dropping their suitcases or having them snatched from their hands by rescuers. We saw the burning street, the devastated buildings and the terrible fire. My mother put blankets on us and wet coats from a tub of water. We saw horrible things: adults shrunken in flames, pieces of legs and arms, corpses, whole families burnt to a crisp, human torches running here and there, burnt civilian refugee buses, dead rescuers and soldiers, people calling and looking for children and relatives, and everywhere fire, just fire, and all the time the hot wind from the fire was pushing people back into the burning houses they were trying to escape from. I cannot forget these atrocious details. In all that tragedy I had completely forgotten my tenth birthday. But the next day my mother gave me a surprise, a piece of sausage begged by the Red Cross. It was my birthday present”.

Or a 10-year-old girl from Nagazaki:
“It was a clear day, there wasn’t a cloud. […] My mother had gone into the field to pick aubergines. On her way out she had said: ‘At eleven o’clock light the fire in the stove’. But we were having a lot of fun, and when eleven o’clock came nobody got up. We were all caught up in the game. I happened to look out of the window. At that moment there was a flash of lightning. “Oh…” I staggered. Then, I don’t know how, I found myself pinned under the house. I couldn’t move. [After a while, my older sister came running back with four or five sailors. I was saved thanks to them. In the distance I saw someone rushing towards us. Her hair was in disarray. It was a woman. She seemed naked. A purple body. She was calling out to us. Oh! It was my mother. She was almost completely naked. Her coat and trousers were burnt and tattered. Her hair had turned a reddish brown, and was frizzy and broken as if she had permed it too hard. She had burns all over her body. The skin was red and greasy. The skin on her right shoulder was gone, leaving bare living flesh and red blood gushing non-stop. My mother fell to the ground exhausted. […] She began to feel the pain. After moaning and struggling in excruciating pain, she died that night.”

And so we must do all we can to support those in the shadow of war – with our resistance, with our donations, with our actions. It may not sound like much, but here we present our collection of children’s books in Ukrainian and hope that they will be read to the frightened children sheltering at home or underground. May the human voice and the knowledge that they are not alone be of some small help.

Together with the children
we must raise our voices and shout:
No more war!

Flip through the Adler Children’s Collection (in Ukrainian)

CIRCI depends on the support of generous individuals, foundations and companies.
Read More