Home > Who we are

To preserve, study and communicate the experience of childhood, and the values of curiosity, creativity and learning. It is committed to defending children’s competence, curiosity, imagination, ambition, desires and their fundamental human rights.

The “Associazione Centro Internazionale di Ricerca della Cultura e dell’Infanzia APS” is a non-commercial and non-profit organisation and exclusively pursues civic, philanthropic and socially useful purposes in the field of culture, with educational projects mainly dedicated to children. In particular, the Association intends to spread the values of art, literature, research and culture in general, with the aim of educating and communicating the artistic experience to children, as fragile and disadvantaged subjects, with particular regard to those who have to deal with difficult economic and social realities as per art. 1, letter l) of the Third Sector Code and art. 31 of the Convention on the Rights of the Child (New York, 20 November 1989).

The international advisory board is comprised of experts in early childhood, literature and history. It meets approximately three times a year to decide strategy and develop collaborative projects. Its current members are: 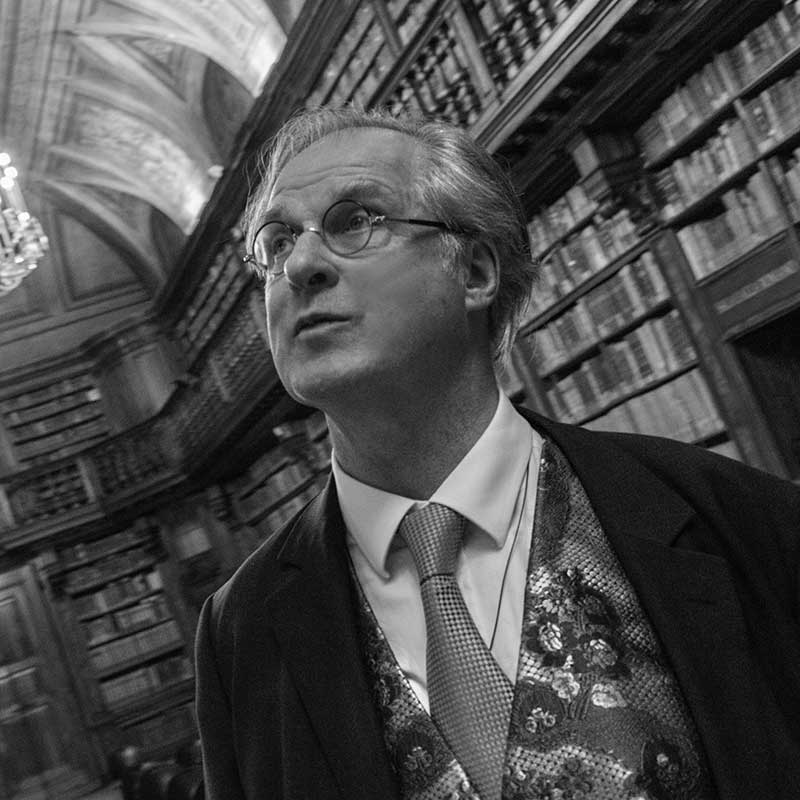 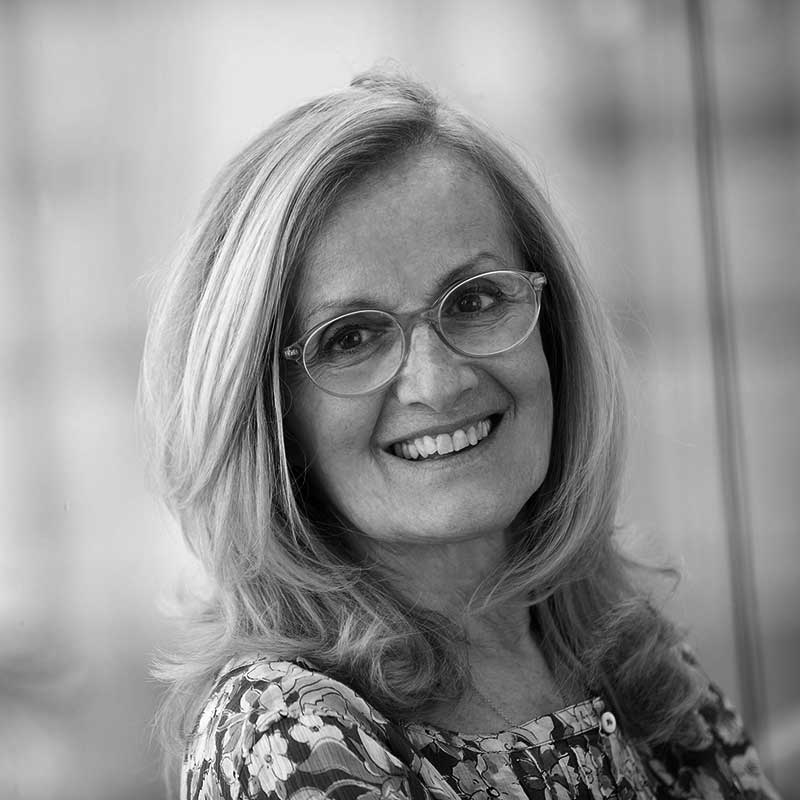 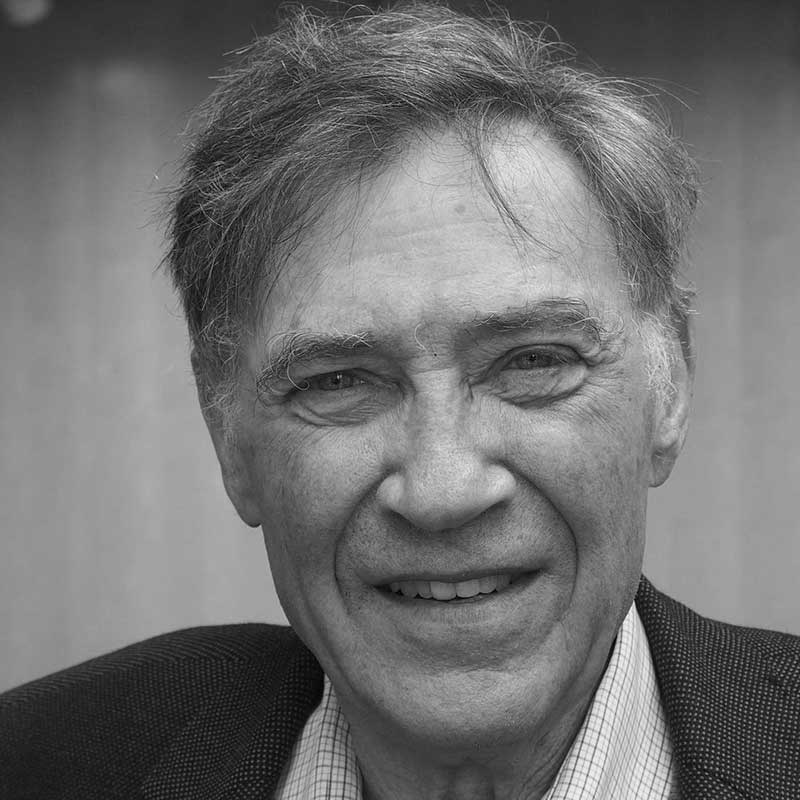 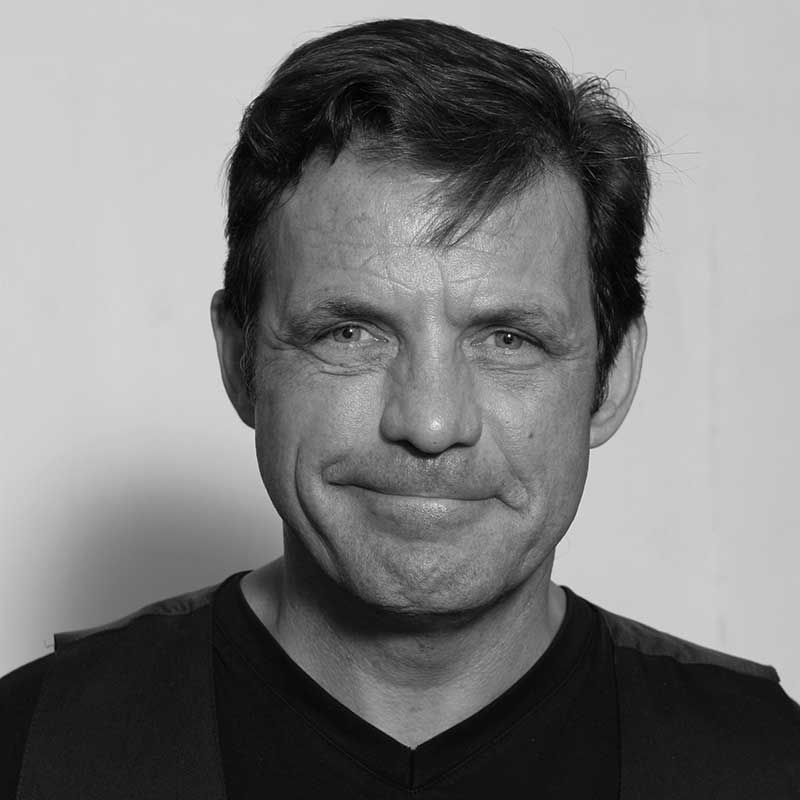 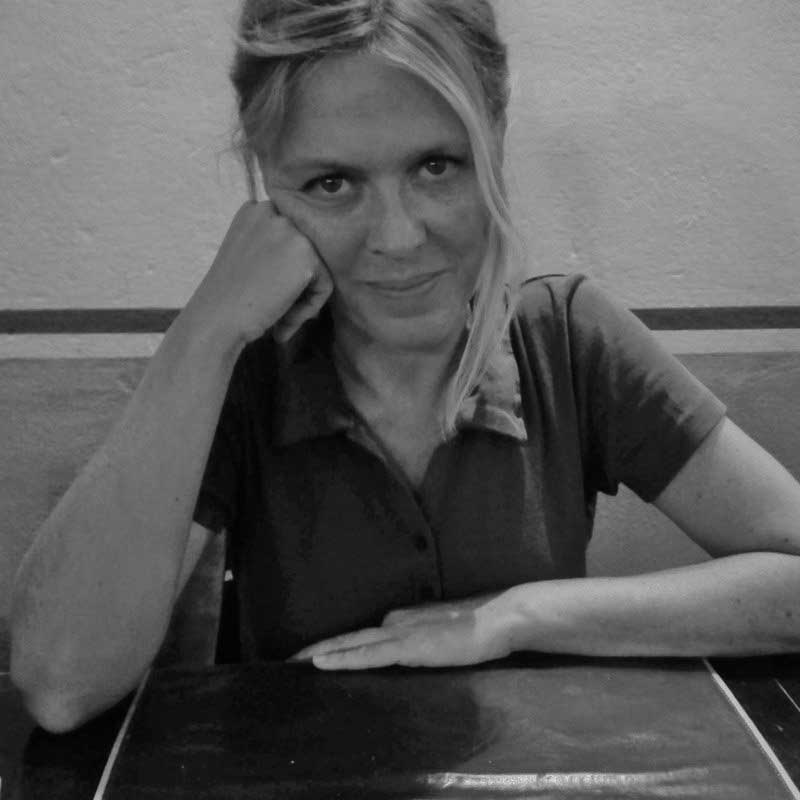 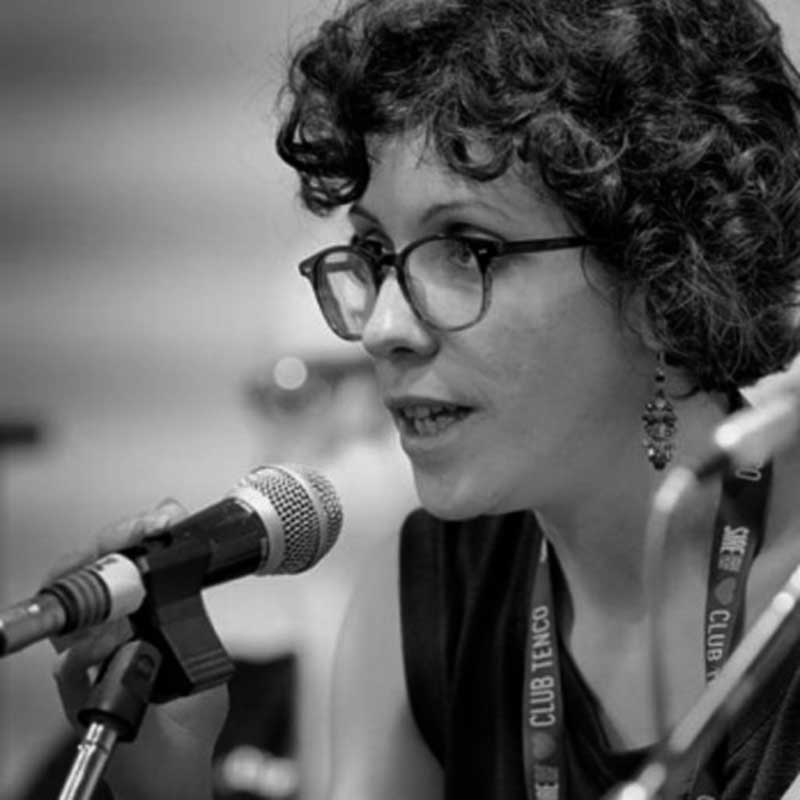 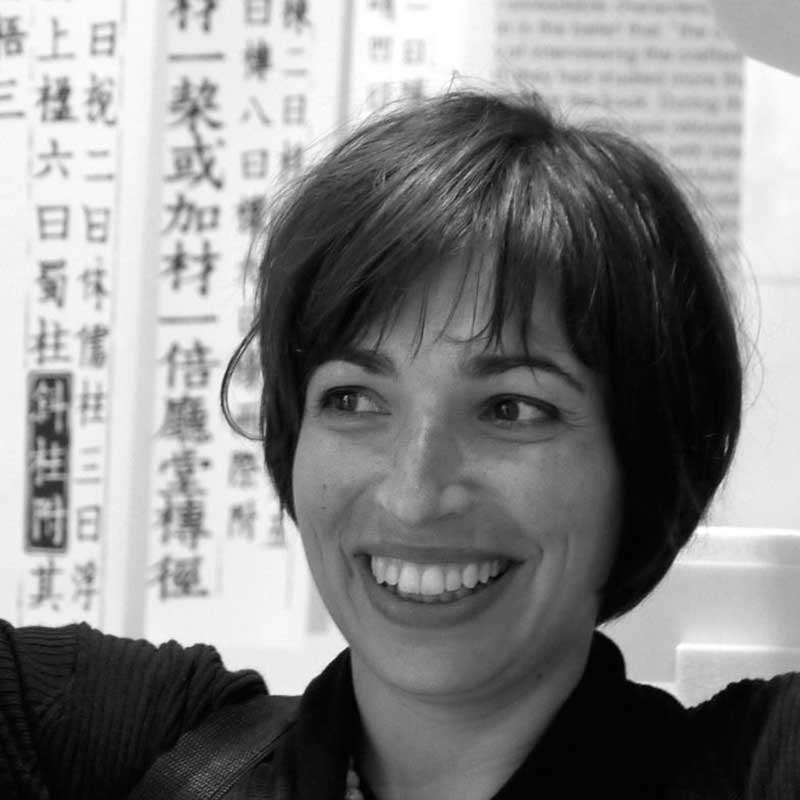 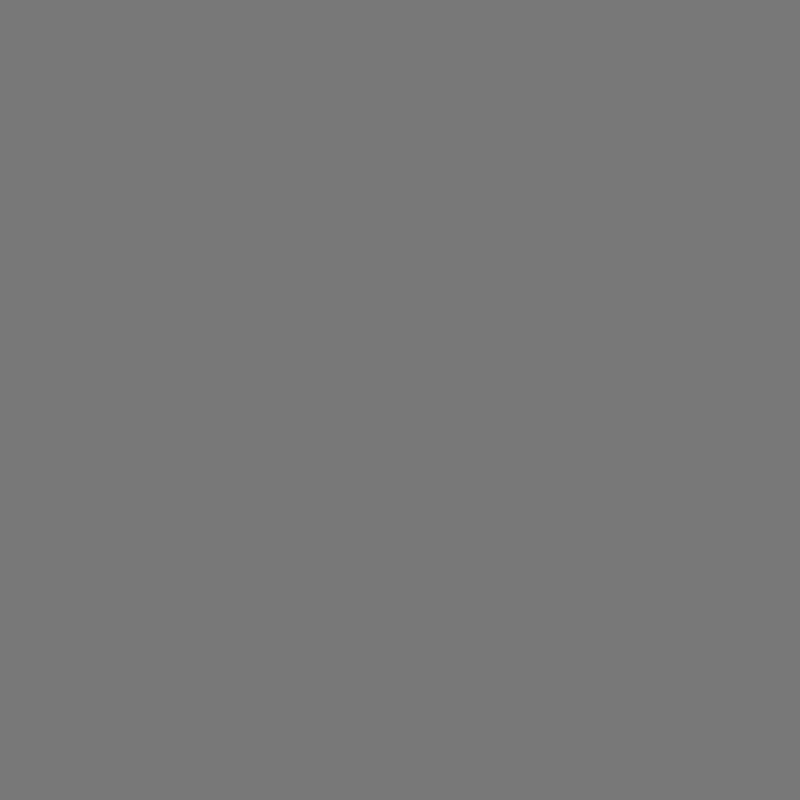 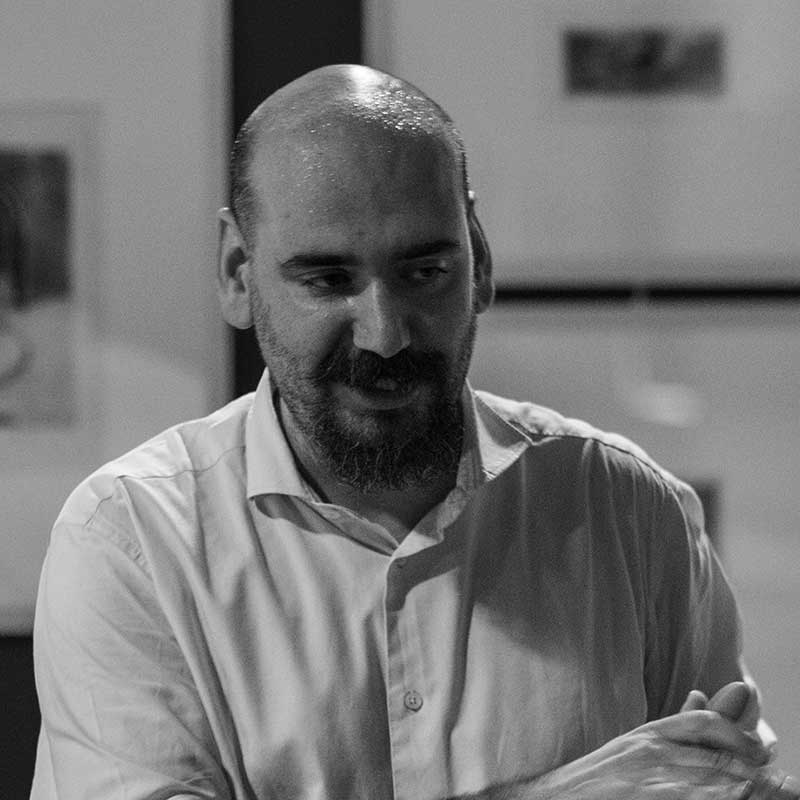 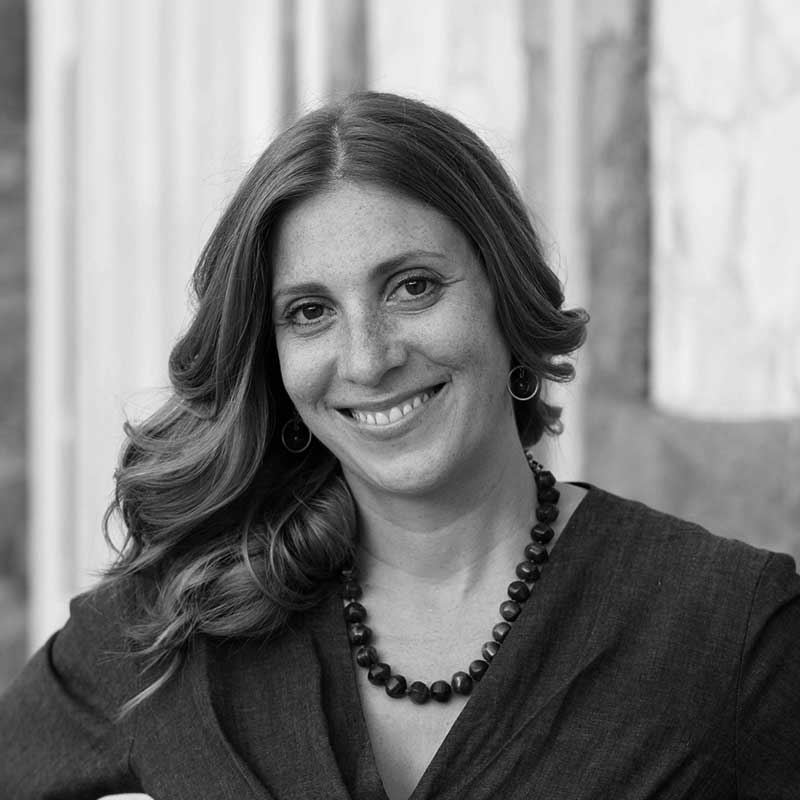 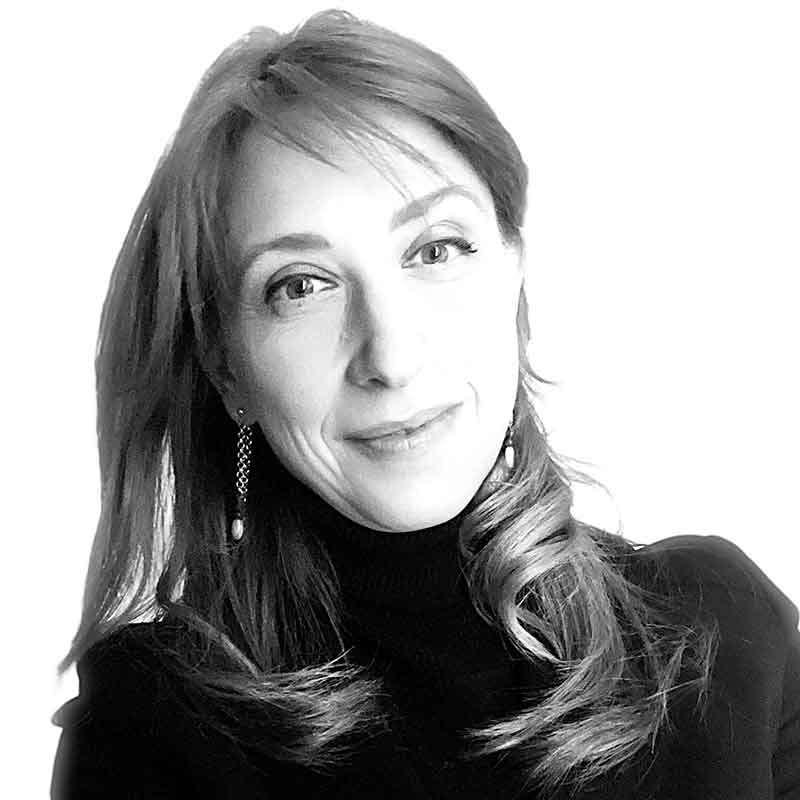 The Centre has initiated collaborations – which are at varying stages of development – with several institutions, including:

The Association is hosted by the Biblioteca nazionale Braidense, Italy’s third most important national library, after Rome and Florence. It was founded in 1786 by Maria Theresa Habsburg, and is home to the country’s most important collection of the works of Manzoni, as well as the rare books archive of Umberto Eco. Its vast collections include material in Chinese, Japanese, Arabic and Syriac, as well as an extensive collection of artist’s books, periodicals and children’s literature. In 2019, with the generous support of the Allenora Foundation, the library created a new educational space to host several Milanese associations and provide space for hands-on workshops. 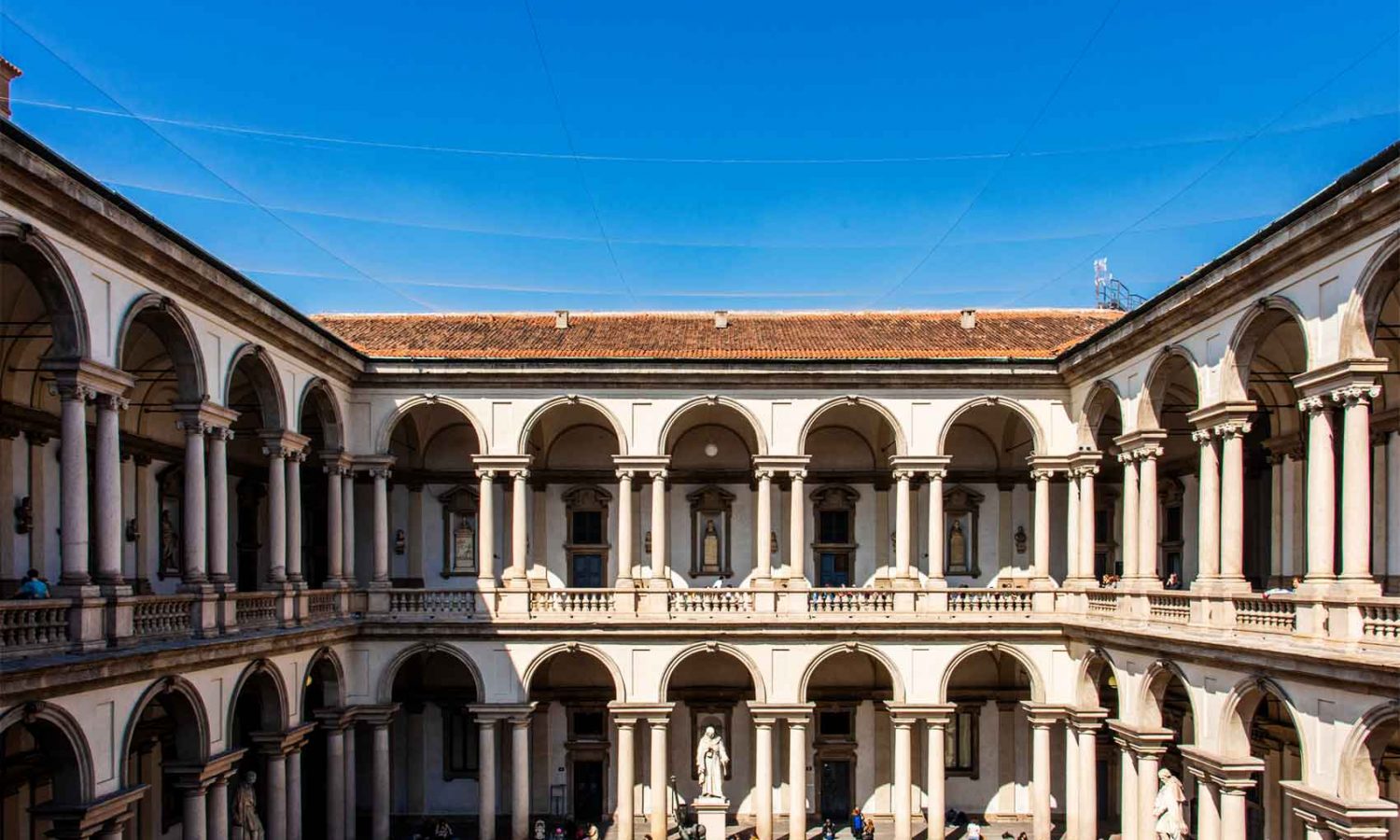 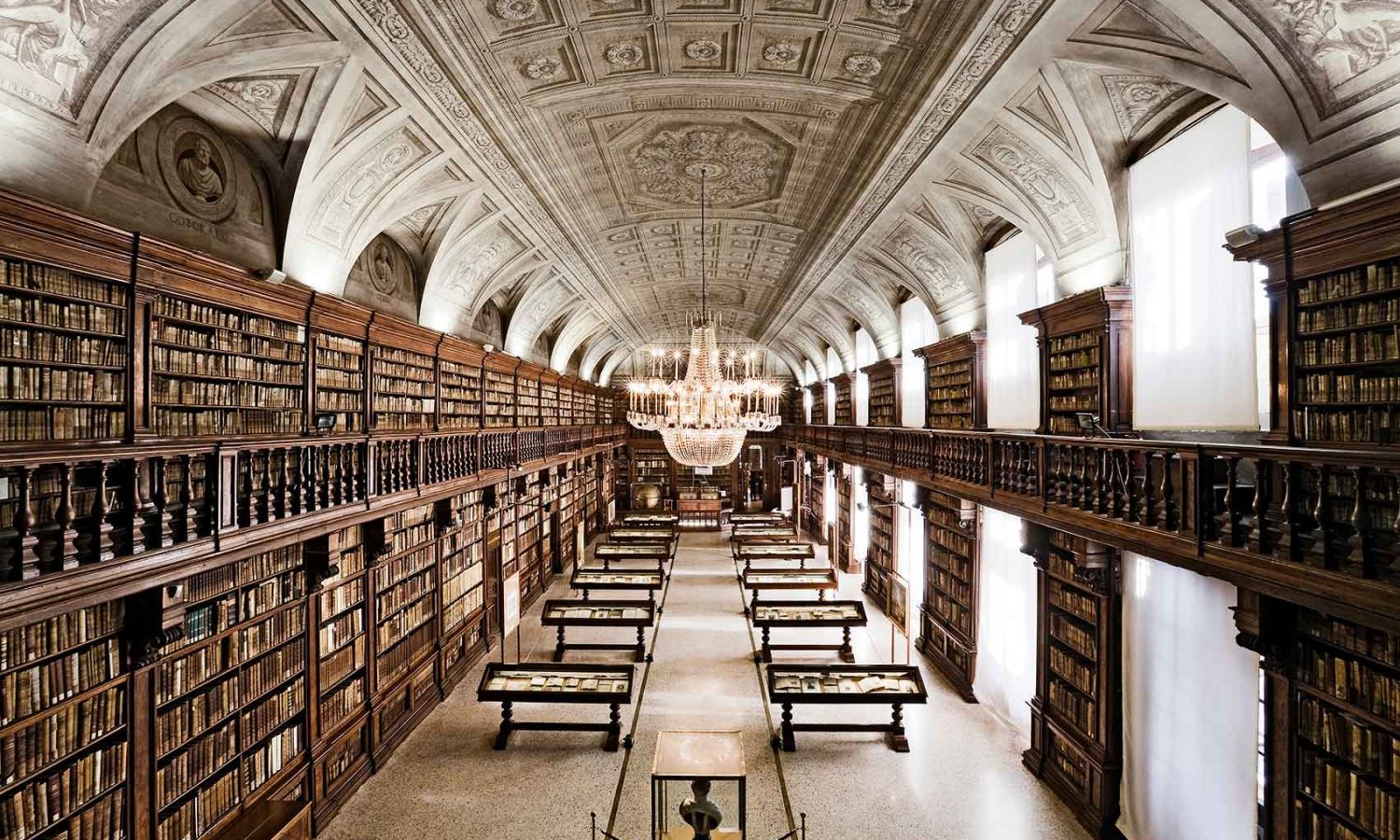 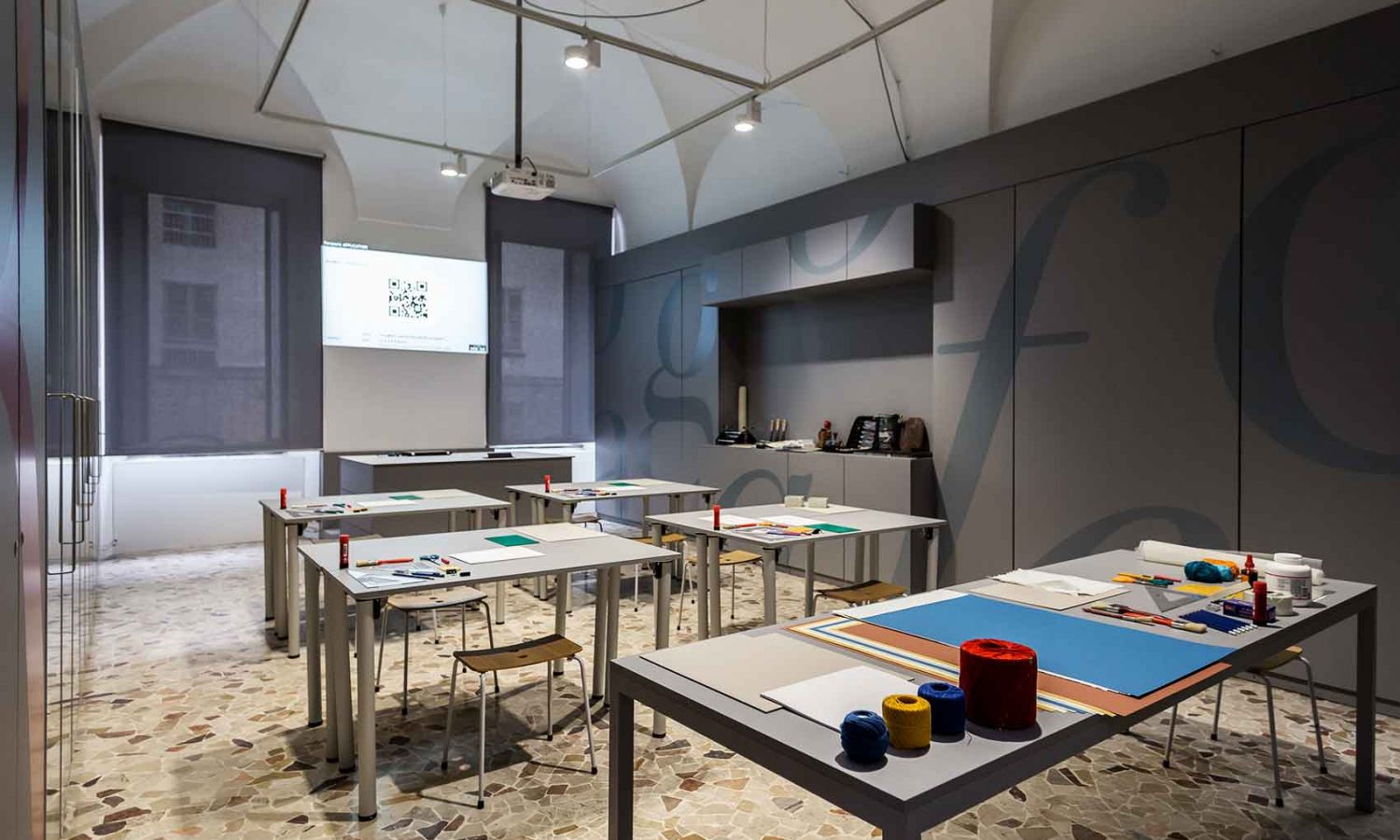 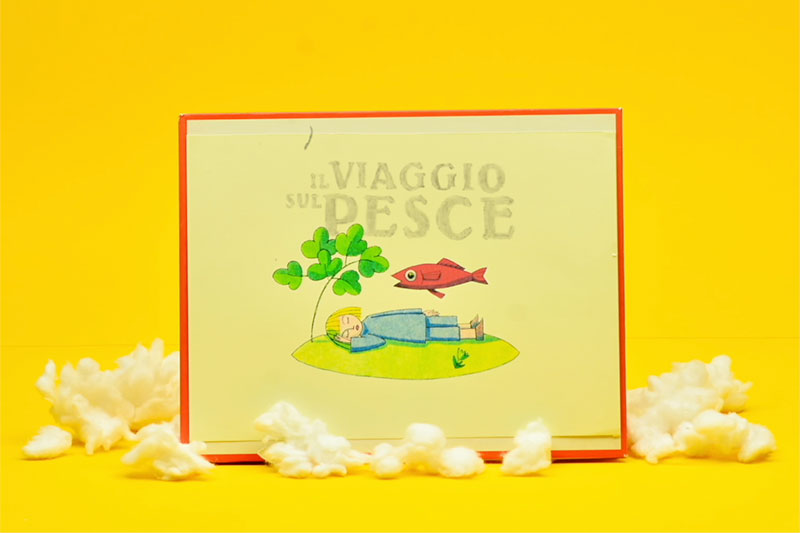 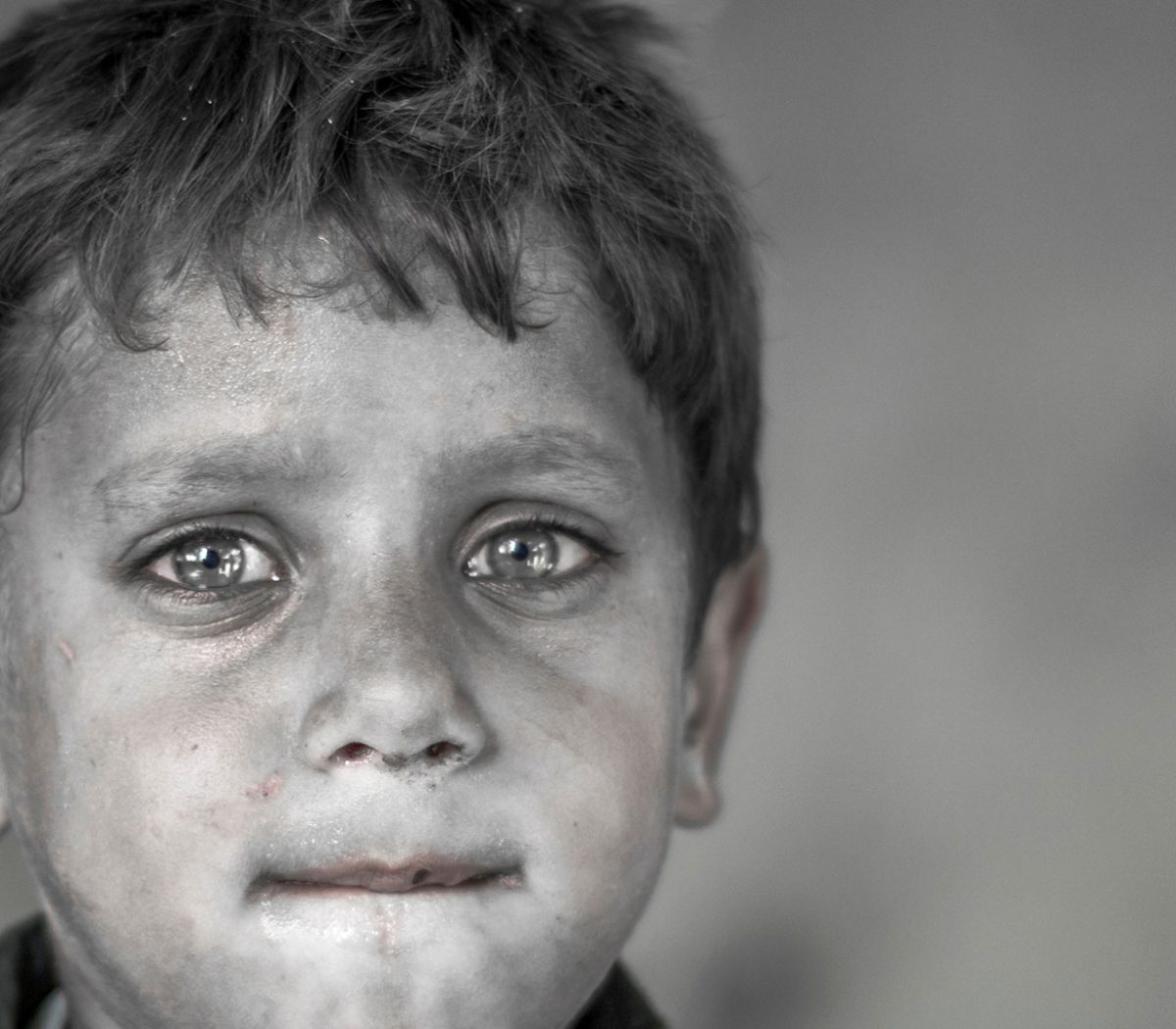 Travels on a fish

Preview of the perfomance for children and families that will take place at the Biblioteca Braidense in the weeks before Christmas: “Travels on a fish” by Tom Seidmann-Freud (1923).

To the children of Ukraine

In every war, it is the children who suffer. Fathers, brothers and uncles are sent out to risk their lives; families are destroyed; mothers huddle with their children in air-raid shelters waiting for the worst.

CIRCI depends on the support of generous individuals, foundations and companies.
Read More